May 20, 2019 - Congratulations are in order for the leadership teams at Century and Hilhi for earning Gold Council of Excellence awards at both the state and national level.

The schools were notified by mail of their national recognition, and were presented with their state recognition at the Oregon Association of Student Councils’ (OASC) spring conference, held April 28-29 at the Red Lion Hotel in Portland.

The following information is from the National School Council press release:

To meet the requirements for the National Council of Excellence Award, a student council must meet a variety of criteria. In addition to basic requirements such as a written constitution, regular meetings, and a democratic election process, the councils have demonstrated successful sponsorship and participation in activities such as leadership development and service to the school and community. Councils awarded the gold level of the award have successfully demonstrated the highest levels of leadership.

“Receiving a National Gold Council of Excellence Award reflects the highest dedication on the part of the school to providing a strong, well-rounded student council program,” said Ann Postlewaite, National Association of Secondary School Principals (NASSP) student programs director. “NatStuCo applauds the work of the National Gold Councils of Excellence and challenges them to continue their leadership and service to their schools and communities.”

Great job and way to go, Century and Hilhi Leadership! Scroll down to see pictures... 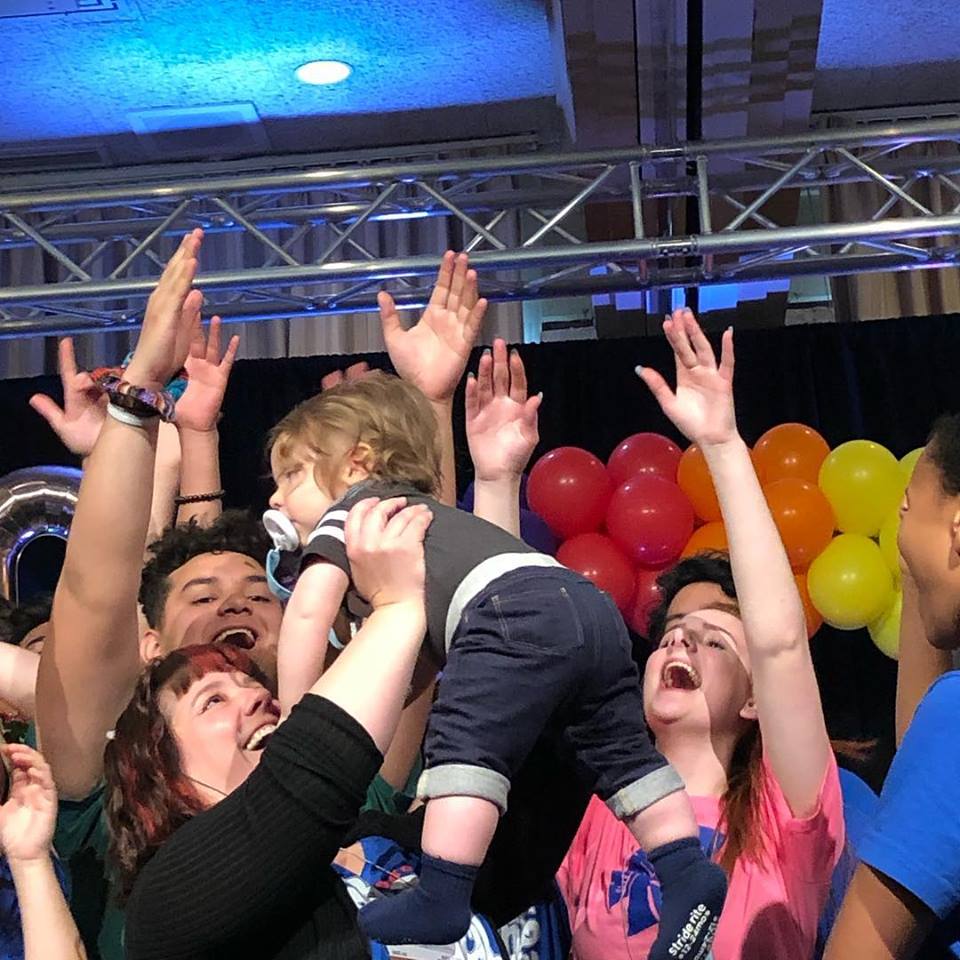