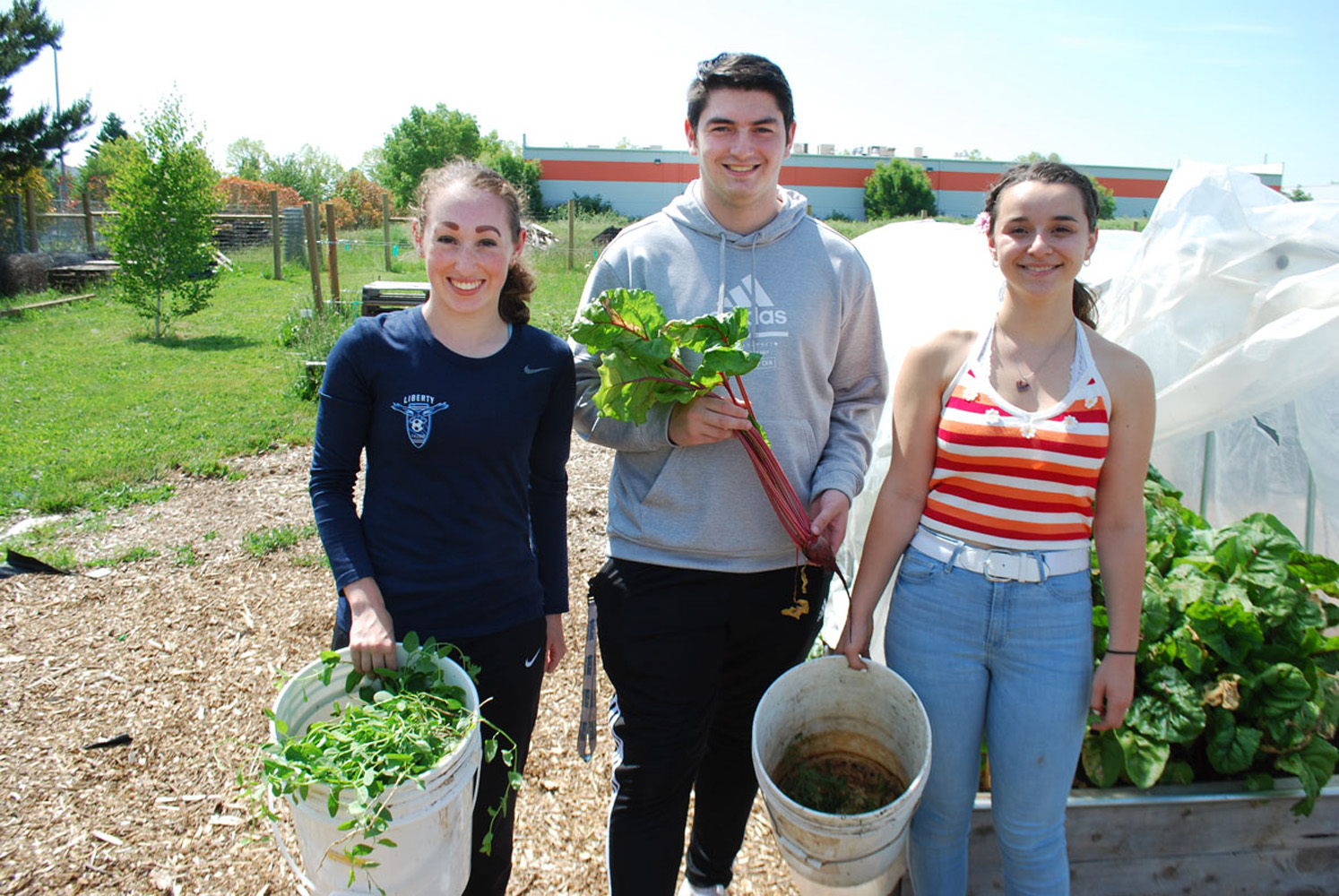 June 14, 2019 - It takes a special person to spend their time and energy writing a grant for a program they’re leaving behind. And that’s just what recent Liberty High School graduate Evan Kupperman did for the Sustainable Agriculture program at his now former school.

Kupperman participated in the “Falcon Farm” program at Liberty for two years while he took Environmental Science and Sustainable Agriculture classes. Through his experience on the farm, he understood that production was limited by budgetary constraints. Their tools would often break and there were only so many raised beds and cold frames they could construct based on the materials they had.

So, together with his teacher, Paul Lardy, Kupperman found the Tualatin Soil and Water Conservation District’s Tualatin Watershed Improvement Grant (TWIG) program. This program awards grants of up to $5,000 to projects that promote conservation within the Tualatin River Watershed community. Kupperman wrote his grant requesting funding under the School and Community Gardens criterion for the implementation of more raised beds to extend the fall growing season and the purchasing of tools and plants. He found out in early April that his project was awarded $4,915.

“I was really excited,” Kupperman explains. “Instead of six raised beds we can now have sixteen, which will allow more students to interact with the agricultural process and gain a better understanding of how plants grow and decay.”

Two months later, the tools and materials had been received and the new raised beds were under construction.

“We purchased juniper for the raised beds, conduit for the cold frames, rakes, hoes, and a number of other tools,” explained Lardy. “Being able to expand our farm will not only be extremely useful for our students and our program, but will also be a great complement to the Sustainable Agriculture and Sustainable Design building that’s being constructed through the Construction Bond program.”

Beyond what the expansion will do for the Falcon Farm program, the grant process itself was useful for Kupperman – who wrote the grant as his senior project – as well as other students. Kupperman’s classmates Amanda Houghton and Grace Davis helped with proofreading; and two other students, Elijah Fierro and Brady Treloar built some of the new raised beds and cold frames as their senior project.

Lardy continues: “It has been a great learning experience for the students. In particular, Evan had to research and write the grant and ensure that he presented his ideas in a professional manner. He also learned about the accountability process involved in accepting a grant – the purchasing of the materials, documenting of progress, and reporting back to the granting organization. Not many people get to experience that at such a young age.”

Congratulations to Kupperman, Lardy, and Liberty’s Falcon Farm for earning this amazing opportunity! Scroll down to see more photos... 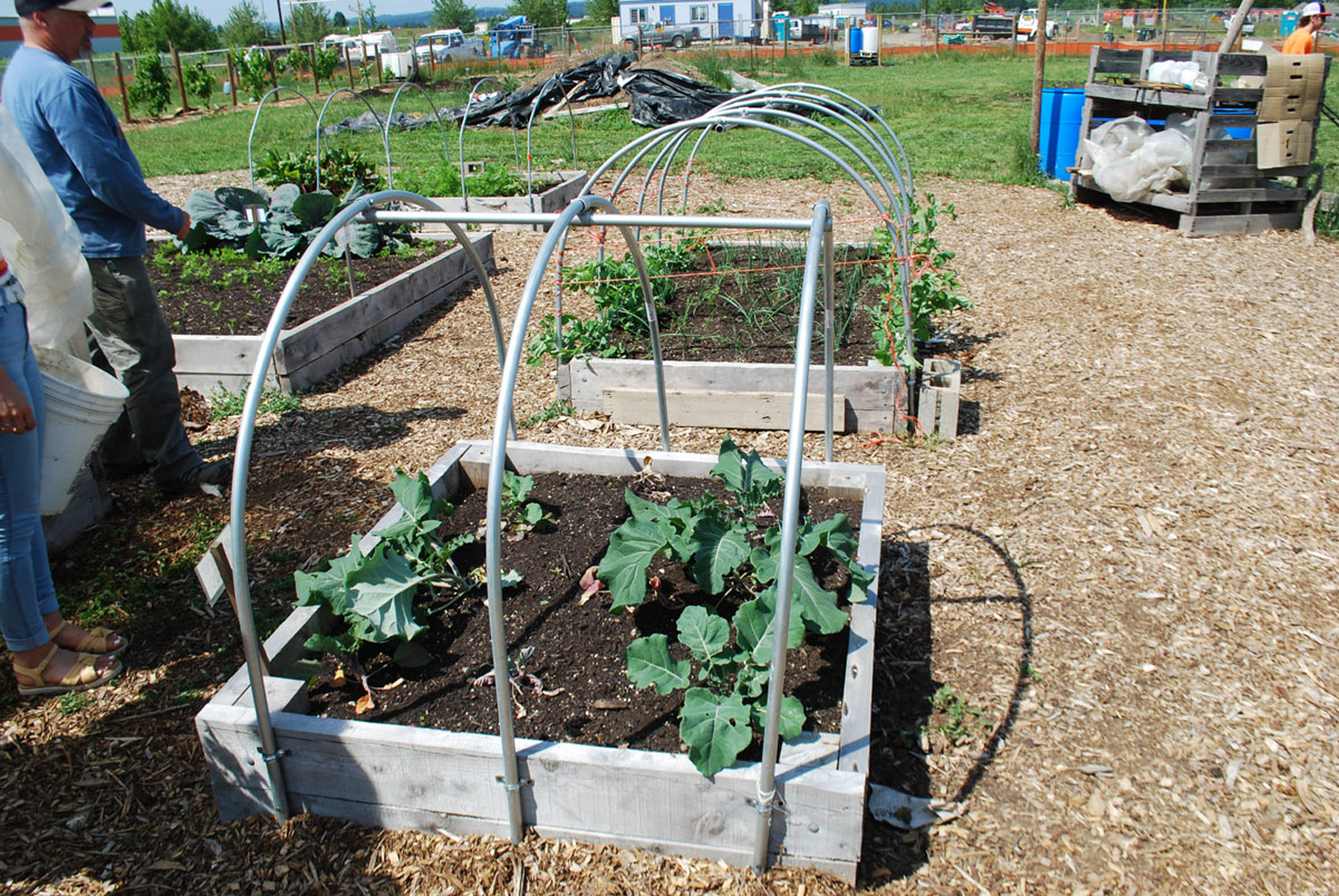 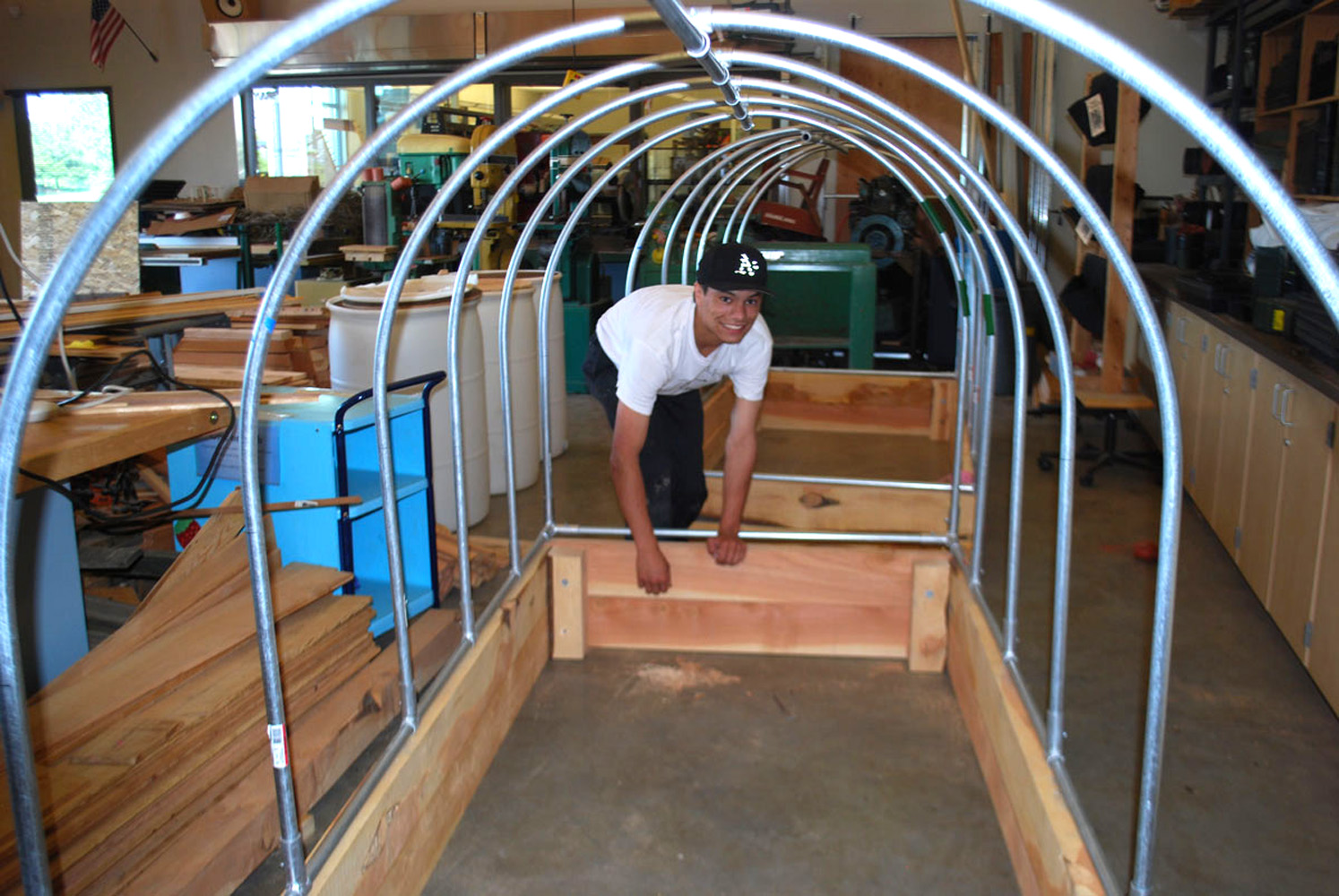 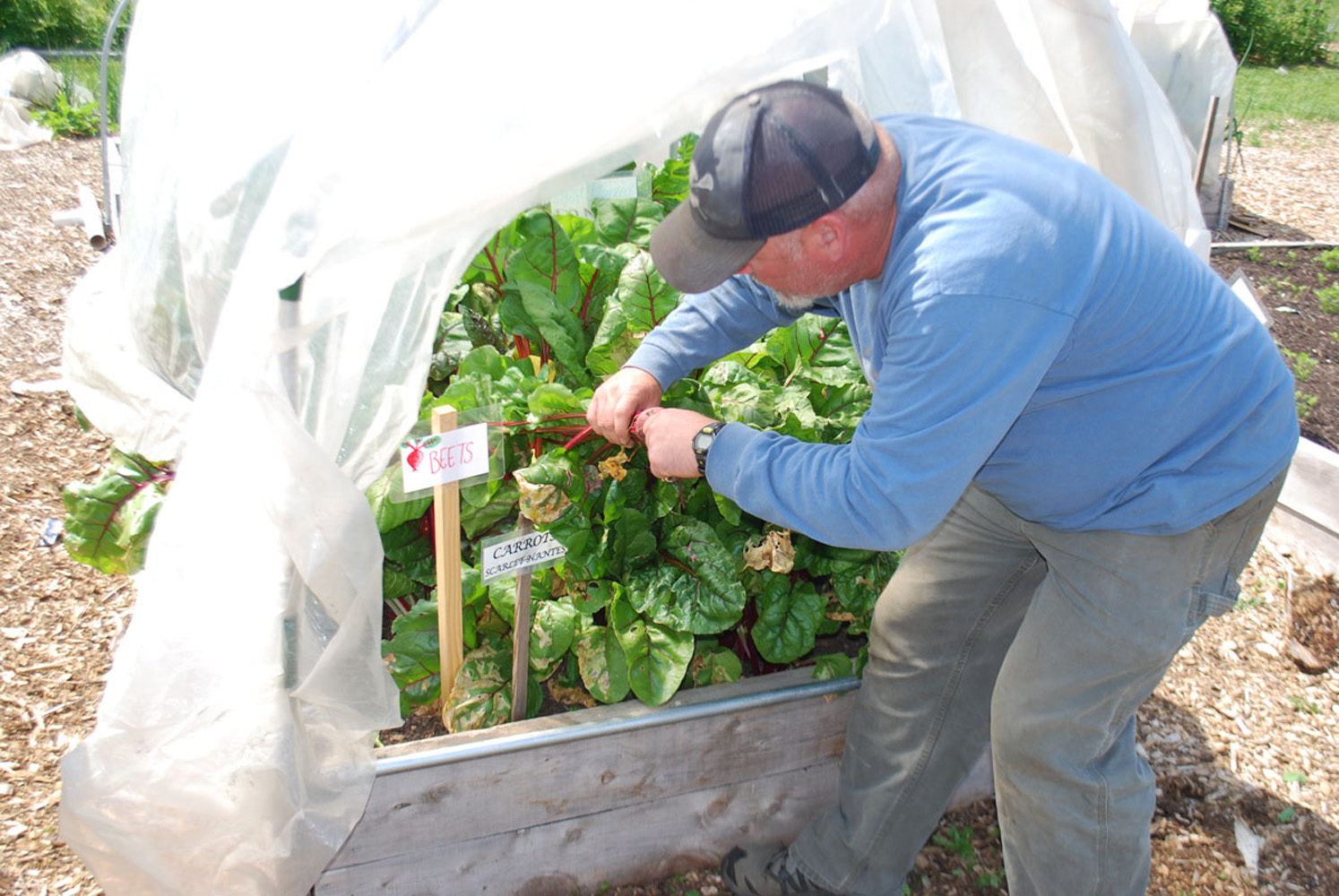 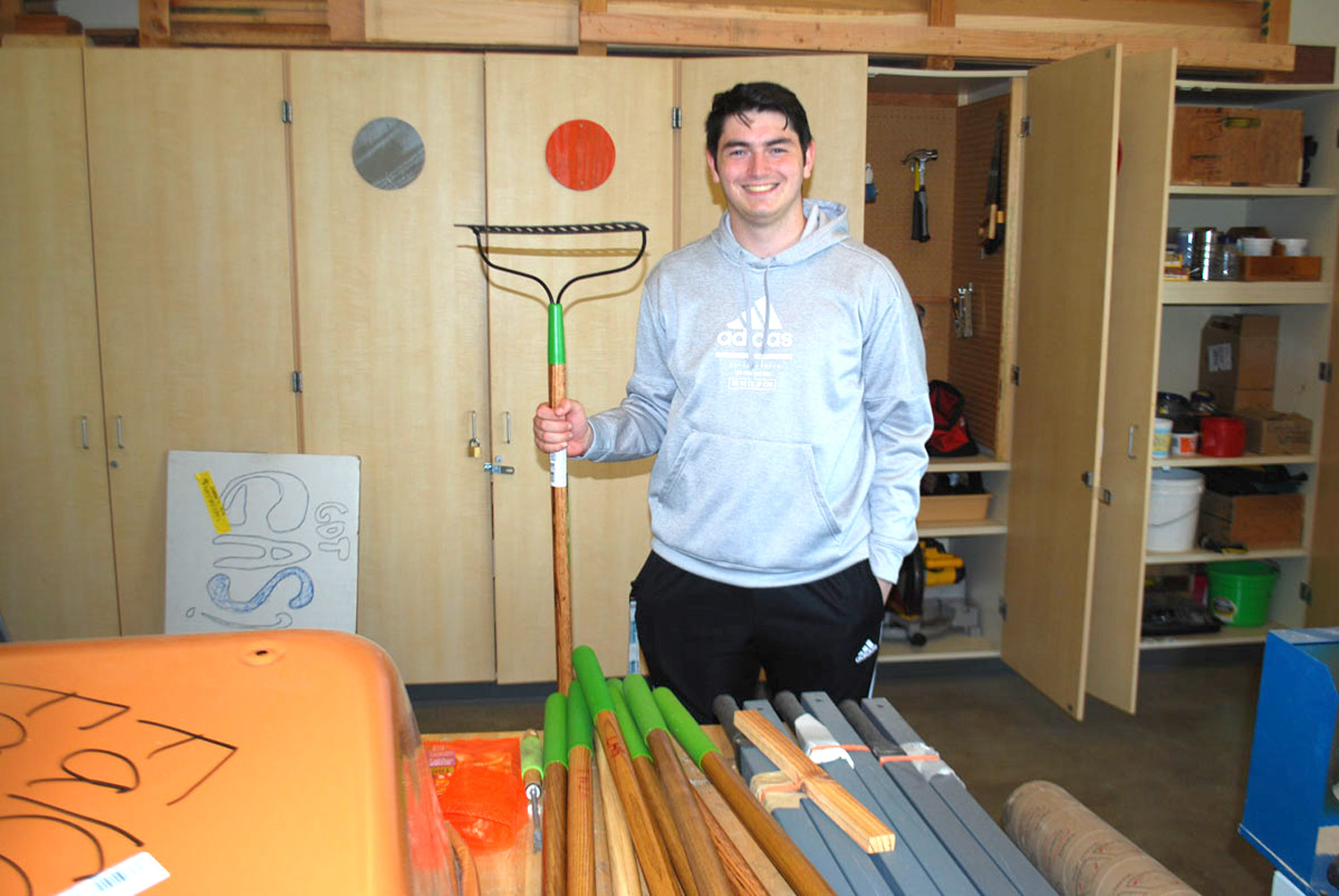