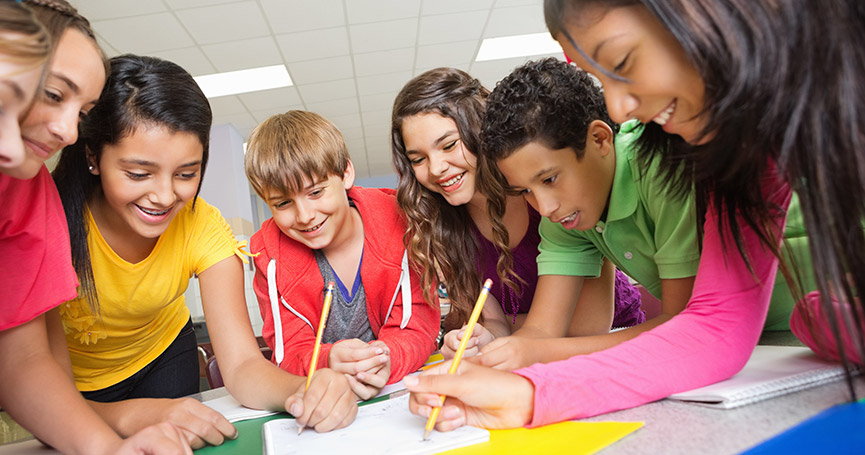 August 22, 2022 - Students and families in the Hillsboro School District can register now to participate in after-school programming at their assigned elementary school during the 2022-23 academic year.

Among the advantages cited by participating families and after-school program staff:

The program also offers day camps on non-school days, allowing students placed on a waitlist to participate during the school year.

A Focus on Equity
In August 2021, the District and the City of Hillsboro expanded their prior partnership to ensure students and families at every elementary school in the District (with the exception of Groner Elementary School, which was unable to participate in 2021-22) had access to after-school programming.

As a result of the collaboration, the City’s first-come, first-serve BLAST after-school program – offered at only a handful of schools and requiring some students to ride the bus or depart by 5 pm each day – gave way to the District’s comprehensive, equity-focused approach.

By combining resources and working with expert after-school program providers, the District and the City could serve up to three times as many students as before. In addition, the new program ensured that schools and students with the highest amount of need would have programs running until 7 pm, with dinner included.

The City of Hillsboro agreed to contribute $1.2 million over three years (2021-22, 2022-23, and 2023-24) to specifically support the expanded access to programs at eight elementary schools in the District:

Collectively, the eight sites served 286 students during the 2021-22 school year, with the City’s contribution coming from its American Rescue Plan allocation and General Fund. The District continues to contribute $1 million each school year from its Student Investment Account (SIA) funds to support the after-school program expansion.

“When we think about creating access and equity for students and families, I think this investment in and expansion of after-school programs is a perfect example,” notes Alma Hernandez, who oversees the programs for the Hillsboro School District. “It focuses on enrichment for students who need it the most, and it is a big help for families. It’s a true example of equity in action.”

Learn more about how to register on the District’s after-school program webpage – or by contacting your child’s school.