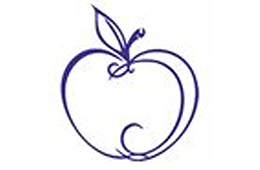 November 23, 2022 - Nominations are now being accepted for the 2023 Crystal Apple Awards, recognizing excellence in education.

All current HSD employees or staff at other local charter or private schools who have worked for the District/at their school for at least three years prior to the 2022-23 school year are eligible for nomination in the categories of Licensed Staff, Support Staff, or Administrator (includes Supervisory-Technical Staff). A complete nomination packet must include the following:

Nominations are due by Tuesday, Jan. 31, 2023. Reveal ceremonies will take place in February and the Awards Dinner will be held on Thursday, Apr. 20 at NW Events & Environments.