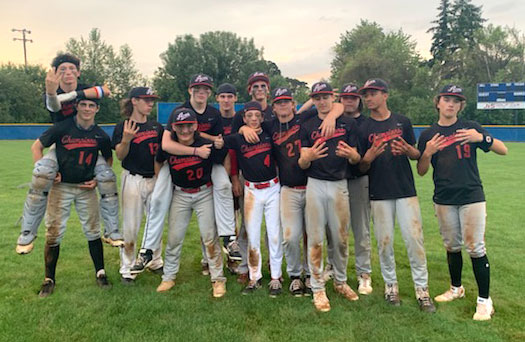 July 21, 2022 - This weekend, July 23/24, 2022) Century Baseball are running their 5th Annual Drew Henderson Invitational at Century High School. The baseball tournament is played in memory of, Drew, a Century graduate and star baseball player, who passed away in 2007 from cancer. 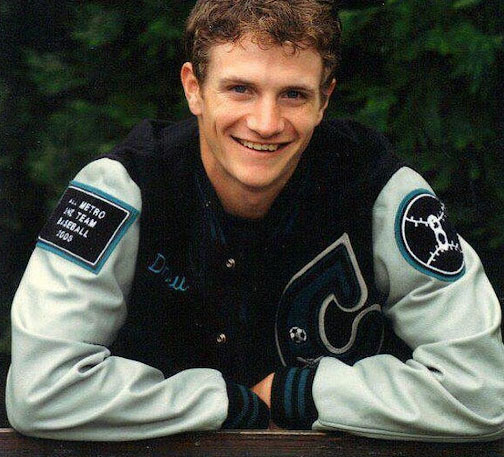 About Drew
Drew had a passion for baseball from the time he was a little boy, teaching himself to read when he was 4 so he could read the baseball cards he collected with his older brother. He would create games with his cards, dreaming of playing with Ken Griffey Jr., Jeff Bagwell and others that he closely followed. Growing up, you could often find Drew tagging along with his older brother to play, carrying an oversized mitt for a left-hander that he had gotten as a gift and insisted on using. His love for baseball never ceased throughout his entire life.

Drew graduated from Century High School in 2004 and during his time at Century, Drew was a member of the Century baseball program all four years of his time in high school, playing as a fast left hander who could chase balls down in the outfield and throw runners out trying to take an extra base. Drew loved being an outfielder and also pitched (though he was not as passionate about being on the mound even though he did well), but most of all he loved playing with his teammates and having fun. His many thrills included the state playoff team in 2002 that lost to Oregon City in the quarterfinals, winning the Metro League freshman division against the likes of a Southridge group that went on to win the state title the next year. He was an all-metro league performer and good enough that he had 2 major league teams talking to him after his junior year about his future in the sport.  He was very excited about the potential chance to extend his career further.

Drew’s senior year was faced with challenges as, unknown to him, he was likely in the early stages of cancer, which was later diagnosed to be Hodgkin’s Lymphoma. As with everything in his life, Drew faced cancer with a positive attitude, never complaining, despite going through a couple series of chemo treatments, a stem cell transplant, ARDS and many challenges along the way. Sadly, we lost Drew in Aug of 2007 as the cancer spread to his lungs.

We encourage all of you as players and parents to enjoy the game, always find fun and never forget that none of us know what tomorrow will bring. We said goodbye to Drew way too early and though we are saddened by missing out on him becoming a father, husband and growing older, we cherish the sweet memories he brought us and cherish all the fun we had on the baseball field over the years.

Play hard, compete, have fun and never forget to love the game!