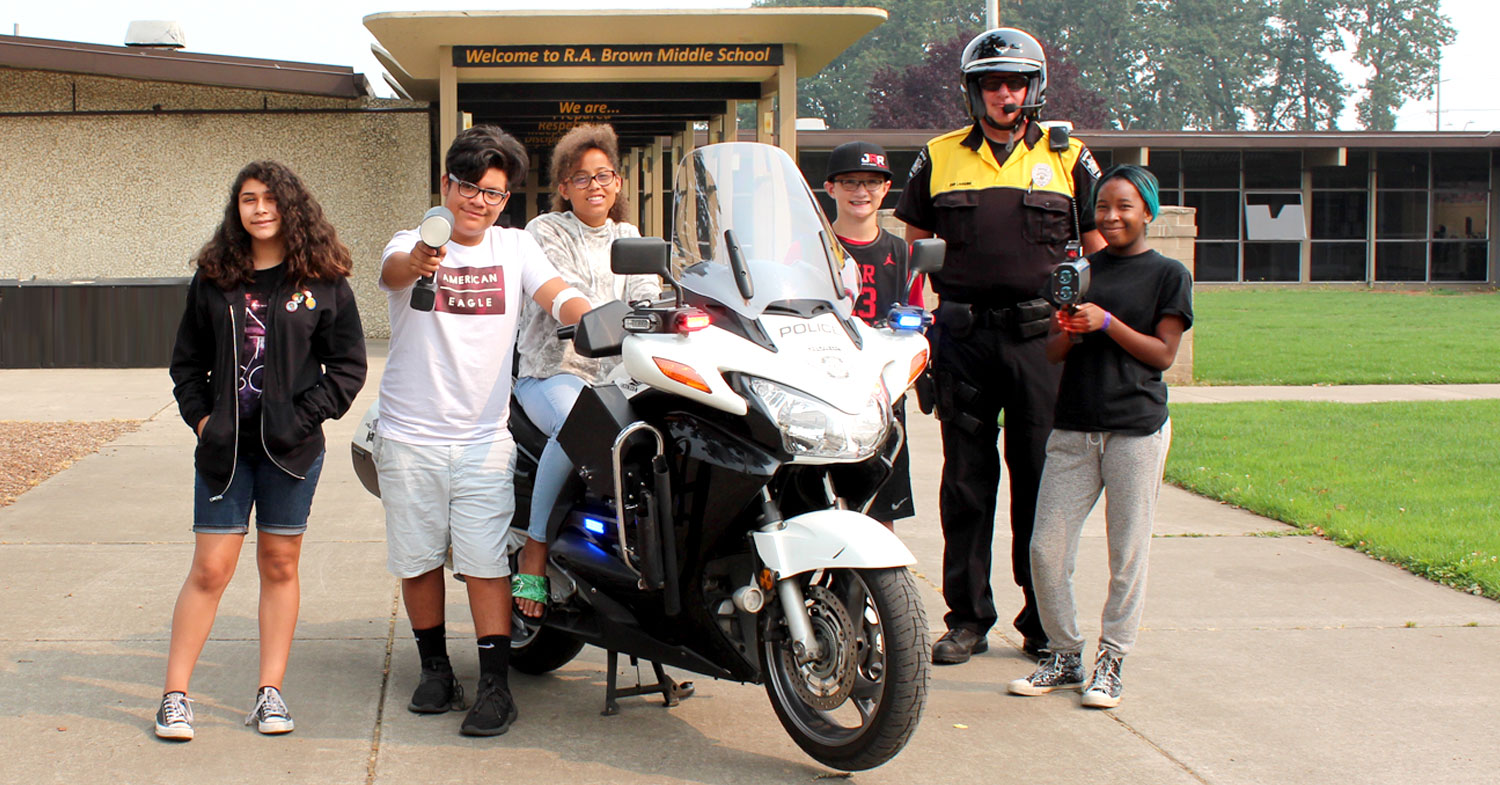 August 6, 2019 - With schools re-opening, drivers need to be especially vigilant for pedestrians before and after school hours. Here are eight important things to remember...

Nothing is more precious than the life of a child. Slow down, pay attention, and ensure the safety of students as they travel to and from school.